Where America went wrong after the Civil War and what we can learn from Germany. 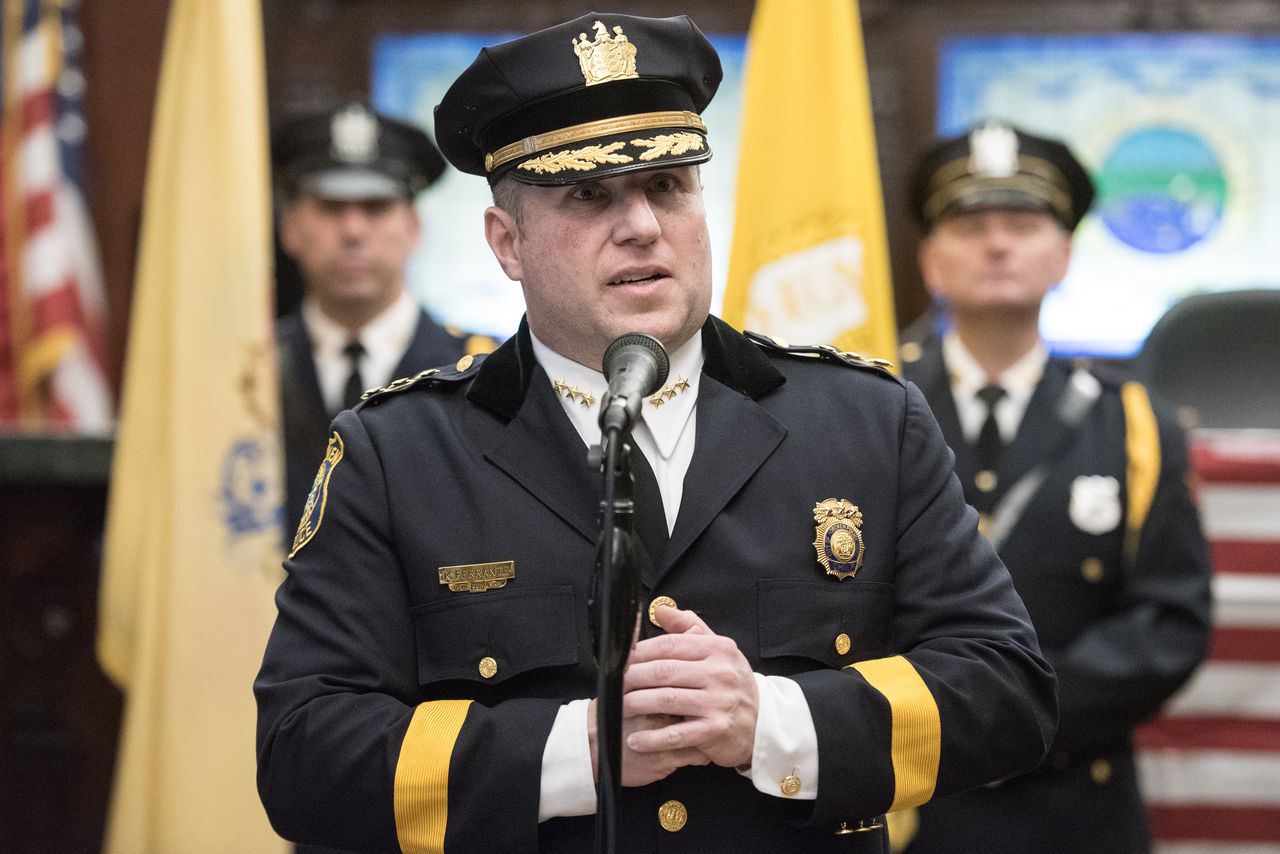 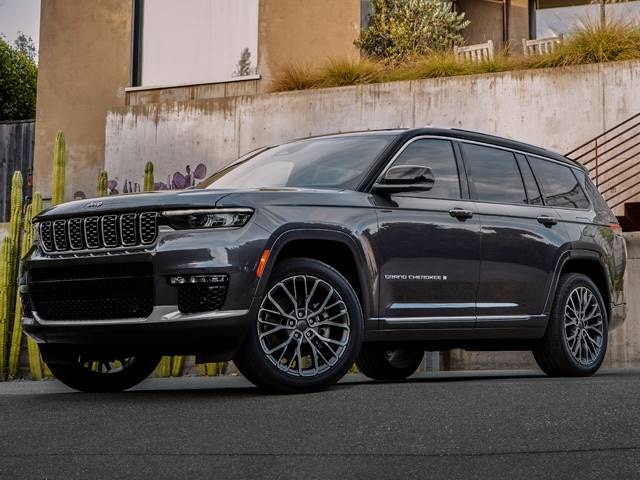 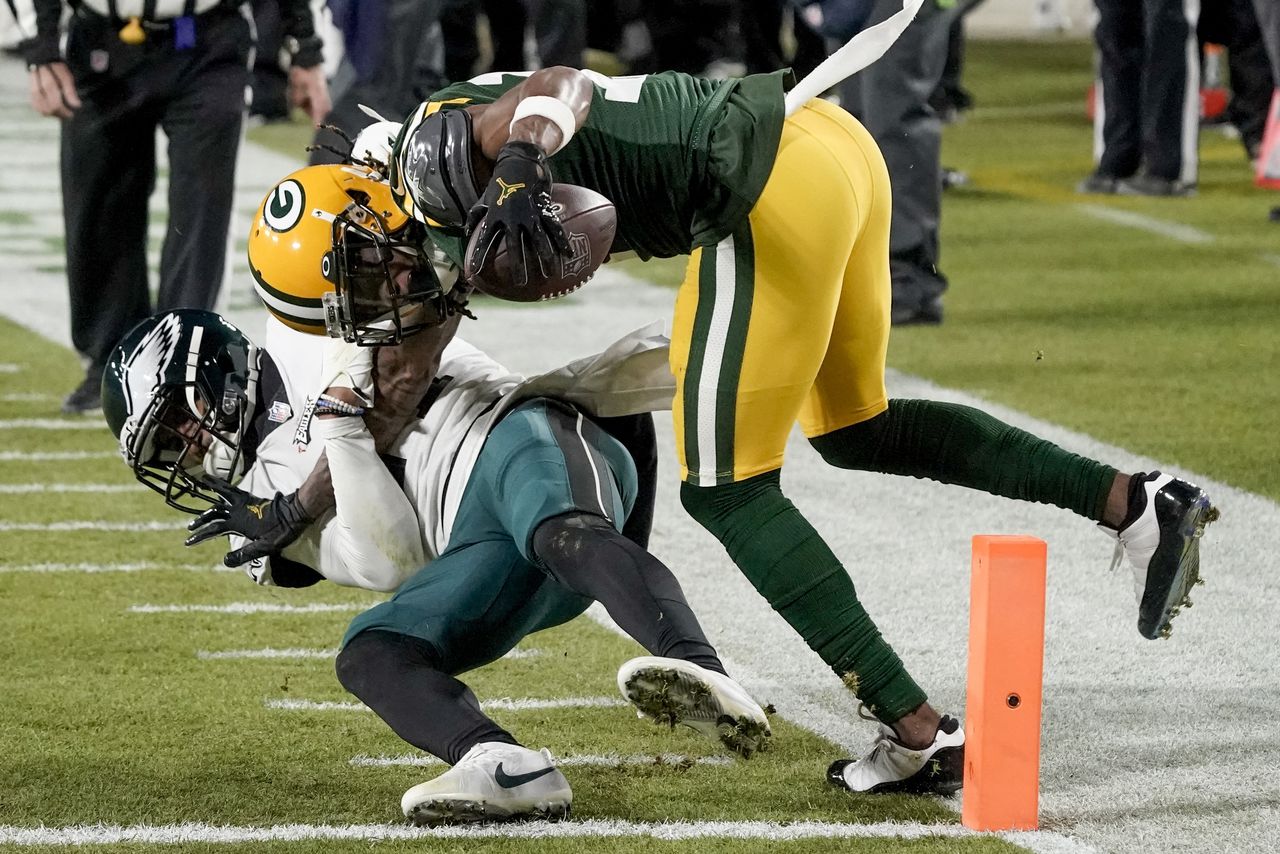 Charlottesville, Virginia was finally given the green light to remove our rejected Confederate statues. After enduring years of legal deadline and violent attacks by white supremacists, on April 1, the Supreme Court of Virginia decided in favor of the city’s effort to get rid of its downtown parks from the Jim Crow era propaganda art. It’s a good time for it decision: April is Confederate History Month in many southern states, although Increasingly progressive Virginia ended the observance a few years ago.

The beginning of April also marks the anniversaries of two crucial events in the war that spelled the end of inhuman practices: the victory of the Union Army in 1865 at Appomattox, Virginia, which catalyzed the end of the American Civil War. and the abolition of the institution of property slavery; and the liberation by American forces in 1945 of the Buchenwald concentration camp in Germany, which exposed the evils of the Holocaust. After the two wars, these societies were confronted with a crucial question: how to remember the brutality of the past? The descendants of the defeated Confederates and those of the defeated Nazis took very different approaches to this question, corresponding to their stubbornness or contrition in the face of war. The different levels of empathy and democratic inclusion of these post-war nations for the persecuted groups – African Americans, Jews – who had the most at stake in the outcome of these respective wars is reflected in the dissimilarity between American and German commemorative practices. In this country, we can learn from the path taken by Germany.

Daily email update of the stories you need to read right now.

A few days after the liberation of Buchenwald on April 11, 1945, American soldiers in Weimar 1,200 German civilians marched 25 km round trip for a compulsory visit to the concentration camp. The initial smiles of the townspeople were pierced by their shock and repulsion at seeing its horrors. The following week, American troops detonate the huge nazi swastika who was perched on the grandstand above Adolf Hitler’s rallies at the Nuremberg Stadium. Captured on triumphant news, this dramatic act of iconoclasm took place at the former site of massive political spectacles where National Socialists generated dangerous propaganda that fueled the murder of millions of people.

The reconstruction ended without a treaty similar to that of Potsdam. There was no directive to destroy or restrain the metastasis of the insidious propaganda of the lost cause.

While occupying Germany, American troops destroy or removed other Nazi monuments and seized thousands of Nazi works of art, including paintings of a heroic Hitler resembling a Teutonic knight riding a white horse and the loyal Führer surrounded by an admiring crowd of soldiers of the Wehrmacht. At the Potsdam conference in August 1945, the Allies discussed the destination of all this confiscated art. As Dexter Filkins recently wrote, the United States has agreed to store it safely under key and key so that these alluring images cannot be used by potential rebirth fascists.

The US government continues to meet its obligations under the Potsdam Agreement. Propaganda art is kept in a giant warehouse at the Fort Belvoir military base in northern Virginia. Apart from occasional loans for museum exhibitions and appointments scheduled by researchers and journalists, no one sees the shameful treasure. The German government showed little interest in recovering this collection from its American custodians and instead focused on commemorating the victims of the Third Reich.

Susan Neiman, director of the Einstein Forum in Potsdam, Germany, and author of Learning from the Germans: Race and the Memory of Evil, argues that the United States could learn something important from the way the Germans faced their past. Born and raised American southerner, Neiman notes that Germany has no nostalgic Nazi memorials. “Germany has no monuments that celebrate the Nazi armed forces, no matter how many grandfathers who fought or fell in love with them. … The idea that tourists would visit [Buchenwald] looking for smiling women in dirndls – just as some visit American plantations in search of women in hoop skirts – is obscene.

America’s post-Civil War reconstruction period ended without a Potsdam-like treaty. There was no directive to destroy or restrain the metastasis of the insidious propaganda of the lost cause. Instead, bronze and marble tributes to the rulers and defenders of a short-lived renegade slave republic litter the public landscapes of the southern United States. Coupled with the commemorative shows organized around them, the Confederate statues transform the dominant memory of the Civil War into a perverse celebration of a sanitized “heritage” of the Old South and its repressive and anti-democratic values. The big lie that the Civil War was not waged against slavery but rather was a gallant defense of the southern homeland against “Nordic aggression,” and that slaves were happy servants, loyal to good masters, has been repeated ad nauseam in the novels, films, history programs and monuments of civil religion of the lost cause. Black Americans knew better and cultivated a counter-memorial of the civil war which focused on accounts of resistance and emancipation.

Critics who argue that the art of propaganda must remain because “those who do not know history are doomed to repeat it” should learn from it. Germans.

Most professional historians have long rejected interpretations of Lost Cause. But magnolia fantasies propel the pilgrimages to the plantations of many misguided quests of smiling white American tourists for romantic opulence. They arrive at an increasing number of pre-war sites where exhibits and guides go of Blown away by the wind write and expose the truth: that the plantations were despotic forced labor camps where the vast majority of the inhabitants suffered as bonded laborers, and the notion of a “Good” slave is a contradiction in terms. The challenge of raising this counter-memory is that it has been set aside, for more than a century, under deceptive historical narratives as heavy as the monuments of marble and bronze that we also strive to suppress. All memory is selective. When the remembrance framework is inclusive, prioritizing black agency and emancipation accounts, it allows us to interpret the Civil War as part of the ongoing freedom struggle to expand multiracial democracy. . It should be a blameless vision.

Far from being reprimanded, however, a vocal part of these white American tourists persist in their preference to comfort (for them) the Lost Cause propaganda. They groan that the historical presentation is biased and that it kills the holiday mood. Their lack of empathy seems to stem from a visceral preoccupation with preserving, in contradiction with the facts, a set of self-reinforcing perspectives and feelings which justify the “righteous men of their time” of history, in absolving or in minimizing violent acts. They must be confronted with the words of Isabelle Gibbons, a former slave cook at the University of Virginia, who wrote after the Civil War about his memories of slavery:

Can we forget the crackle of the whip, the cowhide, the whip, the auction, the handcuffs, the spaniels, the iron collar, the black trader snatching the young child from his mother’s chest like a cub of the lioness? Have we forgotten that by these horrible cruelties hundreds of people of our race have been killed? No, we haven’t and never will.

Others insist that the problematic figures honored by such monuments can be “held in tension” with “how far we have come”, recommending that the landscape be “balanced” with the addition of statues recognizing the victims. Of the history. But there are no “two sides” when one side is genocide. The suggestion that offensive statues should be left in place so that “we” can learn from them and “remember” this difficult story ignores the fact that people of color neither need nor want to be subject to the art of propaganda this underlines our status as a subordinate. It is not “to erase history” to call for the elimination of sculptural analogues of “white only” signs in public places. As Erin Thompson, professor of artistic crime at the John Jay College of Criminal Justice, City University of New York, put it: “Not a single child deserved grow up looking at a piece of stone or metal that tries to convince them that they are not equal to other Americans.

The weak solution of placing a plaque laden with warnings printed in tiny font next to such a monument to “Contextualize” it provides insufficient visual interruption and avoids the necessary moral intervention. The post-war Germans did not preserve fascist monuments in their town squares and affix equivocal signs in the name of “the preservation of history”. They (and the Allied occupiers) removed or destroyed these monuments, or turned them into places that empathetically remember the past by honoring its victims: one can take a bus to the Buchenwald Memorial outside of Weimar. , or meet the brass. stumbling blocks integrated into the city streets. Critics who argue that the art of propaganda should stay because “those who don’t know history are doomed to repeat it” should learn from the Germans – and do as the US military did: lock up or do explode.

Storing or breaking down propaganda can, literally and figuratively, set the stage for deliberate thinking and creative vision. What types of memories should be presented as a priority to support our work towards a future based on empathy and fairness? Americans have the opportunity to do the job the Germans have done by using all the tools of true education – museum exhibits, arts, documentaries, commemorative events, and better history education in schools – to s engage with empathy in the history of slavery and civil war. in a truthful way that promotes a truly inclusive democracy.

Slate covers the stories that matter to you. Join Slate Plus to support our work. You will get an unlimited number of items and a suite of great benefits.

Next Inmate who died in Lansing Prison told police ‘I can’t breathe’ as they knelt on top of him, lawsuit says