Carlton will be eligible for draft compensation for Liam Jones, the AFL ruling that the key defender will be classed as a free agent at the end of this season.

Sources familiar with the decision have confirmed that Jones, who quit Blues and AFL football ahead of this season due to a reluctance to get vaccinated, is set to join the Western Bulldogs, his former side, for a three-year contract.

Depending on the size of the contract, Carlton would therefore be entitled to a draft of compensation for the loss of a free agent. The Dogs are set to give him three years to adjust his salary to the salary cap, spreading the money over three seasons instead of two.

AFL sources said Jones would be considered a free agent because he had been on Carlton’s roster for eight seasons, the minimum period needed to qualify for free agency. While he retired from playing before this season, due to his stance on the COVID-19 vaccination, Jones remained on Carlton’s roster.

The AFL decision – which has yet to be released by the league – makes it easier for the Bulldogs to acquire him. They were one of four or five clubs that considered Jones. Essendon roster manager Adrian Dodoro met him in Queensland, where Jones played for local club Palm Beach-Currumbin in the QAFL. Jones quit playing in the Queensland league to prepare for his return to the AFL.

Jones played 66 games for the Bulldogs, between 2009 and 2014, before being traded to the Blues, who reinvented the big, inconsistent forward into a valuable full-back.

The Bulldogs are in dire need of a tall defenseman who can take an interception mark and nullify opposing tall forwards, having struggled defensively this season. They haven’t had a defender with the size and ability to stop key opposition forwards for some time and their issues were underscored when they dropped their big main back, Alex Keath, for the Saturday’s game against Geelong, which has the dangerous duo of Tom Hawkins and Jeremy Cameron.

Jones can return to play as the AFL no longer requires players, both AFL (men) and AFLW, to be vaccinated against COVID-19. The league followed the governments’ more relaxed stance on vaccination by dropping the vaccination mandate.

Jones was replaced at Carlton by former Bulldog Lewis Young, who served as Carlton’s great secondary backing Jacob Weitering. Jones and Young will have effectively swapped clubs to play the same role.

Carlton will not receive high draft compensation for Jones because the AFL system for free agency is based on the size of the contract the player accepts and his age. At 31, Jones is worth far less than he would be if he was 26 or 27.

Keep up to date with the best AFL coverage in the country. Subscribe to the Real Footy newsletter.

Previous The Big Valley Jamboree returns to Camrose, Alberta. after a 3 year hiatus
Next ‘Back with a splash’: Stowe Jazz Festival returns with a bang with a fourth edition | Vermont Arts 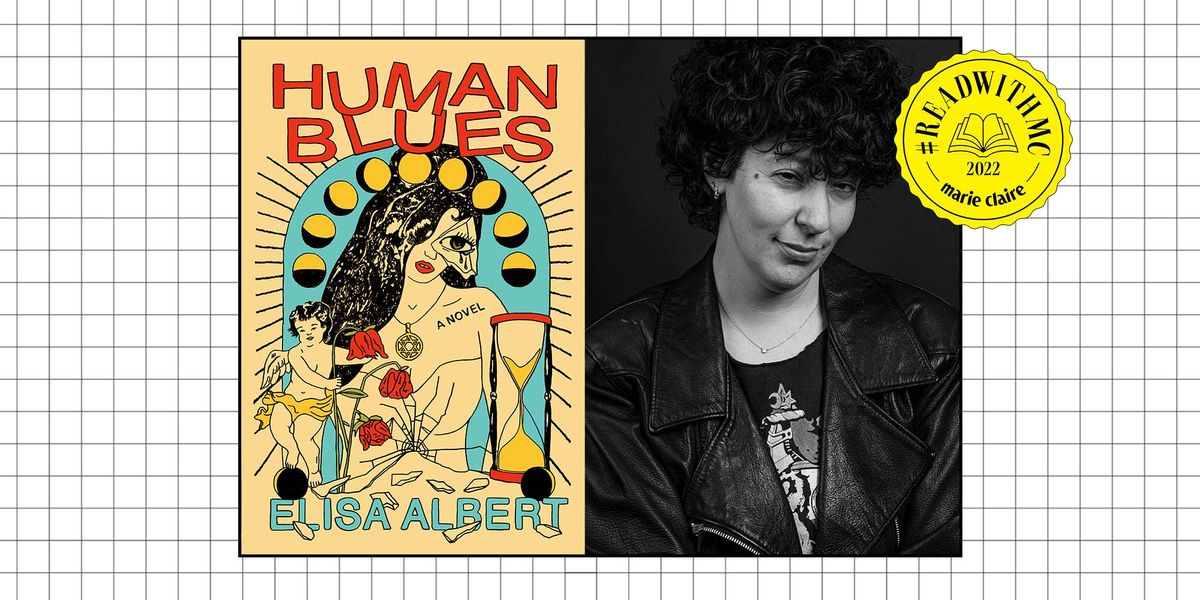