The Week in Jazz is your roundup of new and remarkable stories from the world of jazz. It’s a one-stop destination for the music news you need to know. Let’s take it from the top.

New Art Music Blakey & The Jazz Messengers on Blue Note: On November 2, Blue Note Records will be released First flight to Tokyo: the lost records of 1961. This is an exciting, unreleased live recording by Art Blakey & The Jazz Messengers of their highly successful first tour of Japan, featuring one of the band’s most iconic lineups with the legendary drummer alongside Lee Morgan. , Wayne Shorter, Bobby Timmons and Jymie Merritt. The set will be released in deluxe 2-LP / 2-CD editions with elaborate booklets, rare photos, historical essay, and new interviews with Wayne Shorter, Don Was and more. Pre-order First flight to Tokyo here.

Vinyl Me, Please celebrates Philadelphia’s international records with a huge box set: Vinyl Me, Please will release a massive vinyl box set celebrating the legacy of flagship soul, R&B, gospel and doo-wop label Philadelphia International Records, which is celebrating its 50th anniversary this year. VMP Anthology: The History of Philadelphia International Records tells the story of the label through eight essential albums and is accompanied by numerous goodies, including an original 26-page listening notes and photo booklet, as well as a four-part podcast series. The first edition of this Commemorative Anthology is limited to only 1000 pressings. Find out more here.

Legendary musical impresario George Wein dies: Legendary music manager George Wein died on September 13 at the age of 95. According to a statement from his family, Wein passed away peacefully in his sleep. Wein is recognized for setting the standard for outdoor music festivals as a co-founder of the Newport Jazz Festival in 1954 and the Newport Folk Festival in 1959. He was also instrumental in the founding of New Orleans Jazz & Heritage Festival in 1970. He once said: “The creation of festivals had a major impact on society in general because you couldn’t attract big crowds inside. In Newport, we quickly drew in crowds of 10,000 and there weren’t any rooms that could accommodate that many people. As well as being an impresario, Wein was also a musician / producer and released his self-titled debut album in 1955 via the Atlantic label, as well as subsequent albums with various incarnations of “All-Star” ensembles.

Reservoir announces global agreement with Joni Mitchell: Independent music company Reservoir Media, Inc. has announced a new deal with music icon Joni Mitchell. The deal sees the company become the global administrator of its illustrious publishing catalog. The Canadian artist and songwriter has drawn inspiration from a variety of genres throughout her career, including folk, pop, rock, classical and jazz, to produce generation-defining music. “I am so proud to welcome Joni Mitchell to our Reservoir family,” Reservoir Founder and CEO Golnar Khosrowshahi said via an official statement. “Joni is a musical pioneer and unique creator, and we look forward to safeguarding her catalog and defending her legacy.” 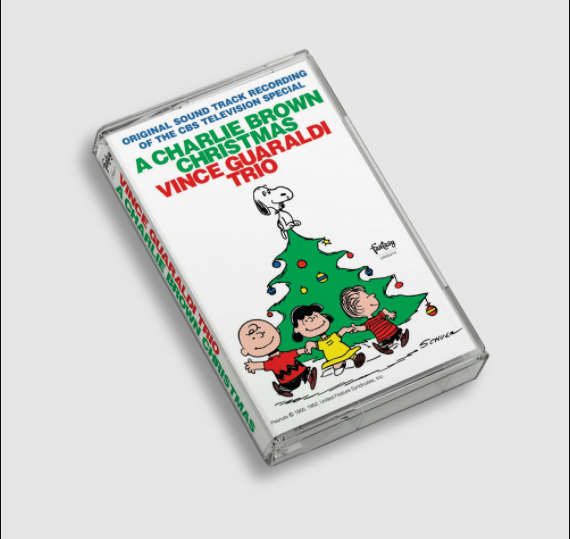 Ben Sidran’s Book on Jewish Contributions to American Popular Music, Updated and Revised: A revised and updated edition of Ben Sidran There was a fire: Jews, music and the American dream is now available on Nardis Books. The book takes readers on a wild ride through popular American music, discovering the voices, sounds and feelings of Jewish immigrants and revealing how popular music defined the American Dream. This revised and updated edition addresses the advent of Trump, Black Lives Matter, COVID-19, streaming services and their impact on the Jewish experience. It also includes a preface by Howard S. Becker. Order There was a fire here.

Fazer shares a menacing new video: Munich-based post-rock jazz quintet Fazer shared a menacing and captivating video for their new song, “Grenadier”. You can watch it via the player below. The video was written and produced by Johannes Brugger, who shares via a press release: “I wanted to experience dreamlike narrative elements. “Grenadier” is also FAZER’s first single since signing with City Slang.

Satoko Fujii, Piano music (Balance): Pianist / composer Satoko Fujii, a major voice in avant-garde music for years, released her daring new experience of sound collage and prepared piano on September 17. Order it HERE. Piano Music follows a series of fascinating and varied records that Fujii released in 2021, one of which is a live trio recording titled Moon on the Lake, which was one of the focal points of our recent conversation with her for our JAZZIZ Travel series. You can listen to this interview via the player below.

The BRIC Jazzfest announces more artists for the 2021 program: Roy Nathanson, Hailu Mergia, Linda Diaz, Stast Thee Boss and Sasha Berliner are just a few of the names that have been added to an already packed lineup for this year’s BRIC Jazzfest. The three-day jazz music marathon will take place at the BRIC House in Brooklyn and return in person on October 21-23. This year’s lineup is co-hosted by artist Madison McFerrin with executive producer Lia Camille Crockett and Winter JazzFest founder Brice Rosenbloom. Click here for more information and tickets. 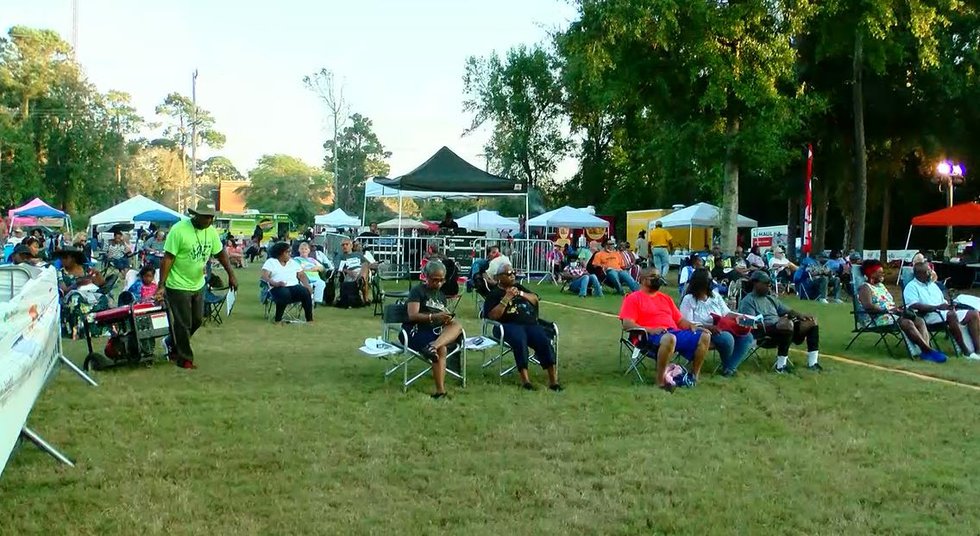